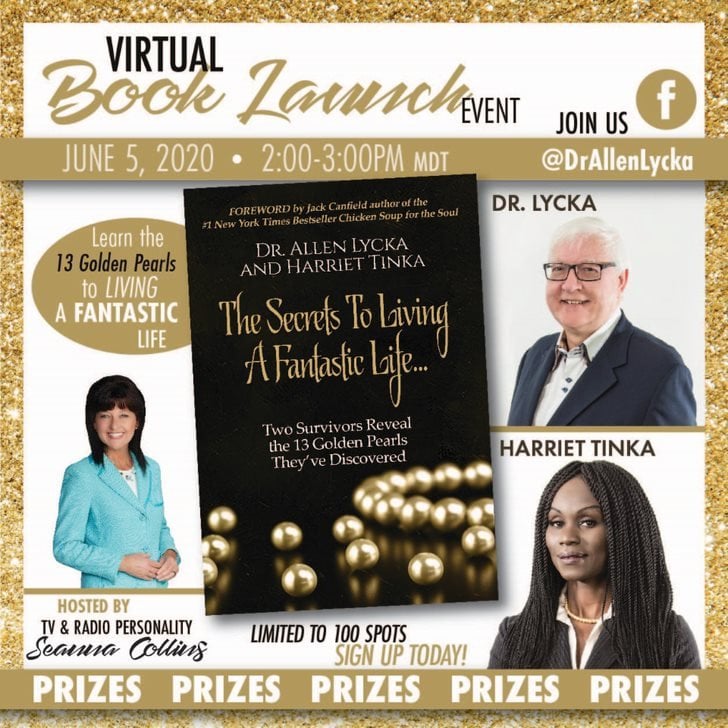 Normally I would write about a topic in the self-improvement realm, but today is different. Next week, my book, The Secrets to Living a Fantastic Life: Two Survivors Reveal the 13 Golden Pearls They Discovered will be released. I simply cannot contain my excitement! I feel like a child again waiting to open Christmas presents, only this time it will be people like you opening my journey! In honour of these feelings, I feel it only right to give you a sneak peek at my book! So, without further ado, here is an excerpt:

“You have Amyotrophic Lateral Sclerosis, ALS (Lou Gehrig’s disease),” he said, matter of factly, “and you have six months to live.”

“Get your affairs in order,” he said.

I was confused and dazed. How could a flapping foot be a death sentence? It made absolutely no sense.

“Is there a way to confirm the diagnosis?”

I can’t express in words the revulsion I felt to this man at that moment. Yes I was angry. I could chew the head off nails at that moment. I felt like leaping up and strangling this doctor. How could an educated man be so callous, so cruel?

I had a dropped foot . I was not going to die to prove him wrong.

I left his office and went home. I then began to react emotionally and physically to this diagnosis. I didn’t know it at the time, but I began to experience the phases of dying that were identified by Elizabeth Kubler Ross in “Of death and dying.”

I plunged harder into my work. I was in Kubler-Ross’s second phase – denial. I worked like a demon. If I were going to die, I’d have something to show for it at the end.

I then became depressed. I couldn’t sleep. I couldn’t eat. My work began to suffer. For the first time, I thought of suicide.

I bargained with God. I will do anything if you don’t let me die. I became angry. I was in denial.

It is true that when your life is near the end, you begin to see things more clearly. You begin to see patterns, things you could never see otherwise. You reach out. So, I began a journey– a journey to find my true diagnosis. I wasn’t going down without a fight. And I did not accept I had ALS and was going to die.

Obviously, I did not die; but I am going to leave it there, dear reader. I encourage you to click the link here and go pre-order my book! The book launch will take place via Facebook Live on June 5, 2020 from 2pm-3pm. The event will feature prizes, live readings, and an interactive Q&A. Join host, TV and Radio Personality Seanna Collins along with myself and Harriet Tinka for a one of a kind virtual event! To register, please visit Eventbrite. I hope you see you there!

The Secrets to Living a Fantastic Life... 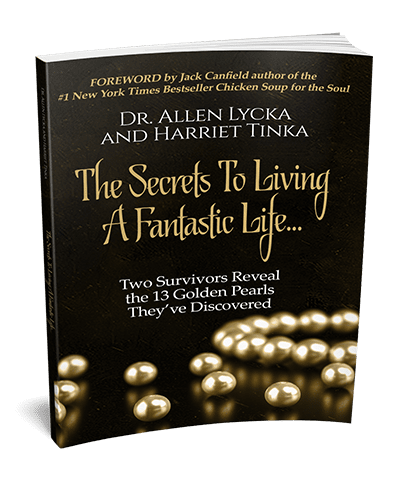